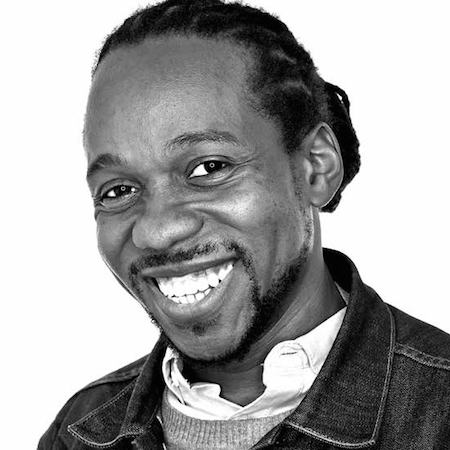 Maurice Mitchell is the director of the Working Families Party (WFP), a growing progressive political organization fighting for an America that works for everyone. Before WFP, Maurice spent twenty years working as a community organizer, electoral operative and social movement strategist. Most recently, he co-founded and led Blackbird, an anchor organization within the Movement for Black Lives — which has transformed the consciousness of the nation. In that role, Maurice helped to expand the limits of the possible in America. Today, he aims to for WFP to lead a new “multiracial populist movement,” and be a “political home for all the young people from Occupy, Movement for Black Lives, the anti-gun-violence movement, the women’s march—the disruptors.”